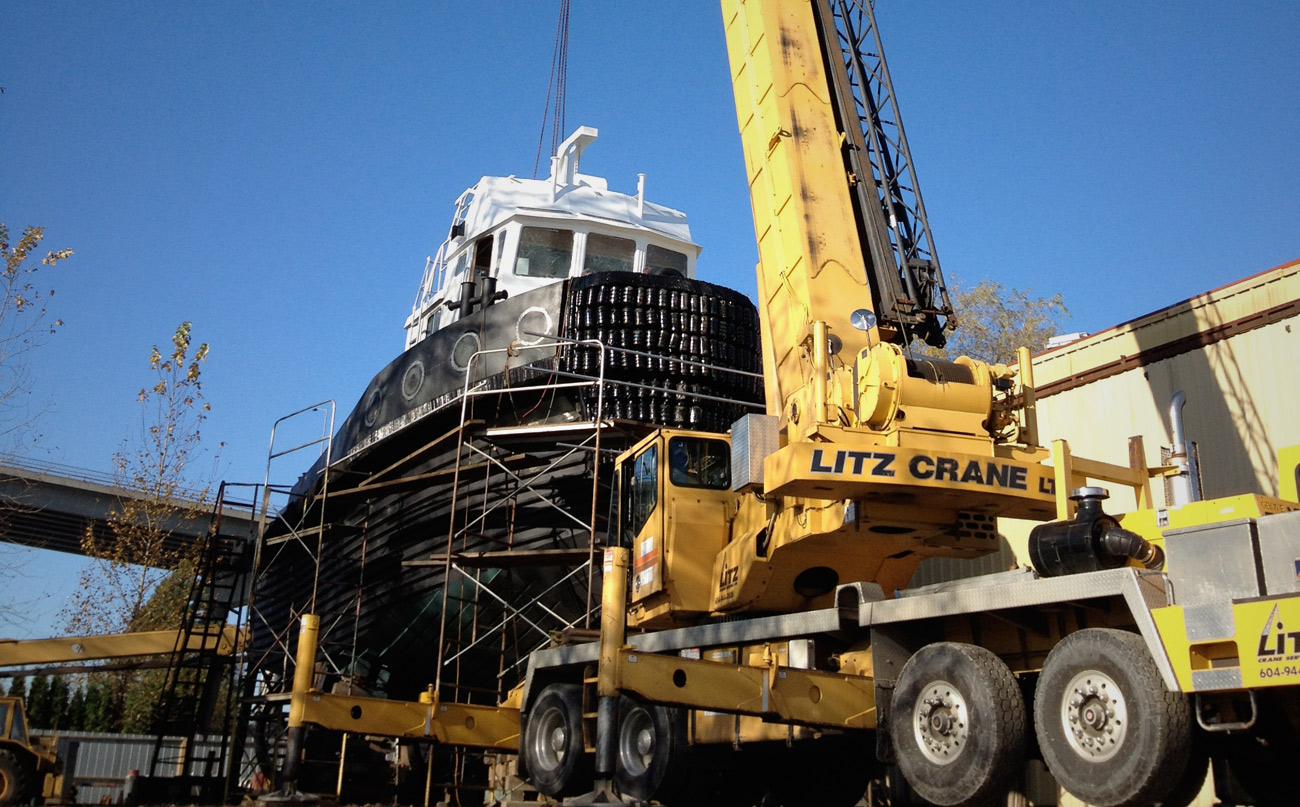 Following in the footsteps of his father and grandfather, Robert of R Litz & Sons, of Winnipeg; Gord Litz and his sons continue to provide a family owned and run crane service that originally dates back to 1904.  The crane industry has seen many changes over the last century but the Litz name remains a constant.

Owner Gord Litz has been in the crane rental industry since 1979.  He was one of the first operators in the Province of British Columbia to successfully challenge and pass the provincial trade qualification exam in 1989.  Gord was also asked and agreed to be the Province of British Columbia’s representative sent to Ottawa in 2005 by the BC Training Authority to assist in the re-writing of the National Red Seal Operators’ exam.  He is acknowledged in the writing of the 2006 Occupational Analyses Series for Mobile Crane Operators.  With over 35 years of crane operating experience combined with the enthusiasm of business owner, customers receive the best of service. 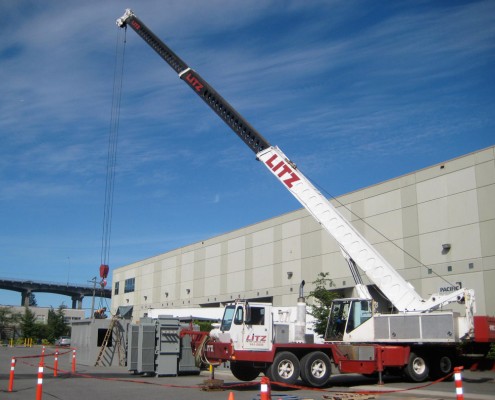 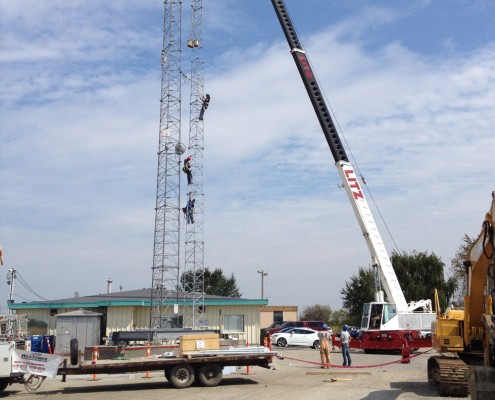 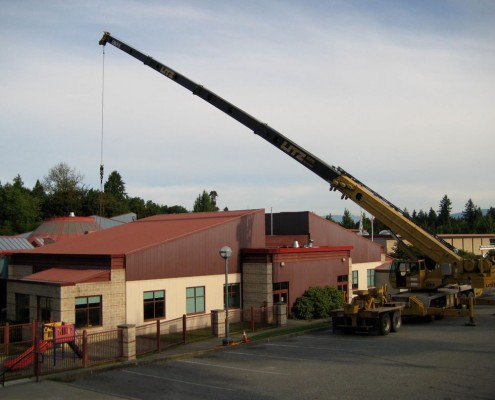 Safety is our Priority

Litz Crane Service Ltd. meets or exceeds all provincial industry standards and requirements. The company is in good standing with Work Safe BC and continues to emphasize safe work policies and procedures regularly through safety meetings and feedback.

The following programs and procedures are in place to ensure we meet and exceed all requirements.